20 years ago service providers in Liverpool started to experience with innovative approaches to drug problems. They distributed sterile needles for drug users to protect them from HIV, and provided heroin users with a substitute drug called methadone to prevent crime and overdoses. Later this approach was named harm reduction. 20 years later at the International Harm reduction conference, we asked the pioneers of Liverpool about the beginnings.

In the 1980s Liverpool gained a reputation as the centre of heroin use in England. It was estimated that 20.000 heroin users lived in the area. Public health professionals were concerned about the rapid spread of death and disease among these young people: HIV tranmissions through the sharing of injecting equipment, vein infections and lethal overdoses caused by the use of impure street drugs. They warned the authorities that the HIV epidemic is not only a threat to drug users but to the whole society. But the main concern of the majority of the local population was the rise in crime and nuisance on the streets. Many people realized that the zero-tolerance drug policy imported from the US is not only ineffective but harmful to the whole society – but only a few creative people dared to look at new solutions. They started to experiment with innovative, pragmatic programs such as substitution of street drugs with prescription drugs and the provision of sterile needles and syringes to prevent infections. 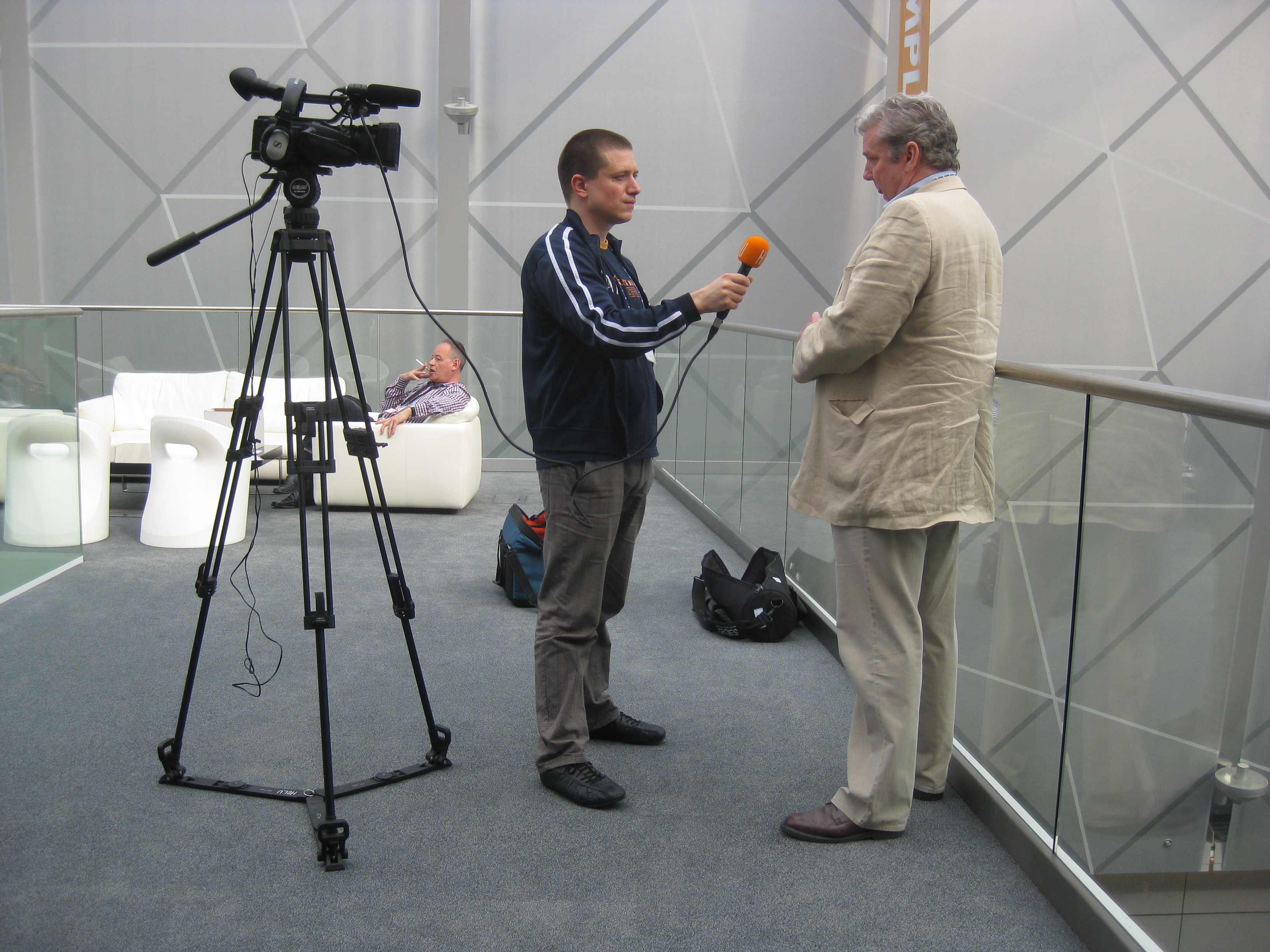 Harm reduction started as a grassroot movement: the first needle exchange centre was operated in a toilett. Although this time the term harm reduction was not known in the sense we use it today, harm reduction as a philosophy and practice had deep roots in the British public health system. Doctors and social workers only had to refer to the report of the Rolleston Committee, a group of professionals appointed by the Home Office in the 1920s. The committee declared in 1926 that drug addiction is a public health problem first and foremost, so they promoted a system where general practitioners can prescribe morphines for those who could not kick the habit. In a sense the harm reduction movement of the 80s and 90s was the continuation of a long struggle for a more humane and pragmatic drug policy. However, many people saw a threat in harm reduction and the pioneers had to fight several public battles before needle exchange and methadone maintenance became part of the mainstream treatment and care system.


The Liverpool (or Merseyside) model of harm reduction inspired service providers and user activists all over Europe to start their own projects – in the 1990s harm reduction became an international movement. The first International Harm Reduction Conference was held in Liverpool in 1990, where a few hundred activists and professionals gathered to share experiences and ideas about a new, pragmatic and human rights-based approach to the drug problem.

20 years later, in April 2010 the International Harm Reduction Association organized the 21st international harm reduction conference in Liverpool to honour the pioneers and to address the new challenges and barriers in a globalized world. IHRA’s “Global State of Harm Reduction 2010” report emphasizes that despite the significant political successes of harm reduction there is still a huge gap between the needs of people who use drugs and the coverage of existing services. It is estimated that almost 16 million injecting drug users live in the world but only a minority has access to life saving services like needle exchange or opiate substitution treatment. In some countries with a high prevalence of HIV among IDUs there is less than 1 needle distributed per person per year, in 76 countries where injecting drug use exists there is no access to needle exchange at all. While there are sixty-one OST recipients for every 100 people who inject drugs in Western-Europe there is less than one in Central-Asia – and OST is completely prohibited in Russia, with one of the largest IDU population. The mainstreaming and scaling up of harm reduction in a global level is impossible without the strong support of UN drug control bodies such as the Commission on Narcotic Drugs of the UN – that rejected the term harm reduction in March. And even more important is to make the general population understand: it is worth investing in harm reduction because it does not only protect drug users but the whole community.

Second Needle and Syringe Program Shut Down in Budapest

It is a dark time for harm reduction in Hungary: another life-saving service has fallen victim to political paranoia.

HCLU is Defending the Activists Who Peacefully Disobeyed

Lawyers from HCLU are defending a number of young activists who have recently been charged for occupying the headquarters of the governing party, FIDESZ and for blocking traffic around the Hungarian Parliament. The response by the police to the demonstrations was meant to instill fear and to scare people away from similar acts in the future.