There is a growing debate on how to control new psychoactive substances (legal highs) in New Zealand. We traveled there to give you an insight into the innovative policy introduced by the government last year - please watch & share our new movie!

CLICK HERE TO WATCH ALL THE SPEECHES ON VIDEO FROM THE PATHWAY TO REFORM CONFERENCE!

The growing market for new psychoactive substances (so called legal highs) is a headache for politicians all over the world. Large quantities of formerly unkown drugs are shipped from Chinese and Indian factories to urban centres, where smart online distributors market them among young people as cheap and legal substitutes for currently illegal drugs. New Zealand, a country far from drug trafficking routes, had to face this challenge much earlier than other developed nations. Its government at first responded to this challenge in the good old prohibitionist way: banning as many new substances as possible, as fast as possible. There was only one problem with this approach - namely, that it didn't work. As soon as a substance was banned, a new substitute replaced it in the market, with a slightly different molecular structure and similar psychoactive properties. In 2013, policy makers introduced a new law which aimed to create a legal, regulated market for certain new drugs – so long as the distributor could provide clinical evidence that they pose a low risk to public health. 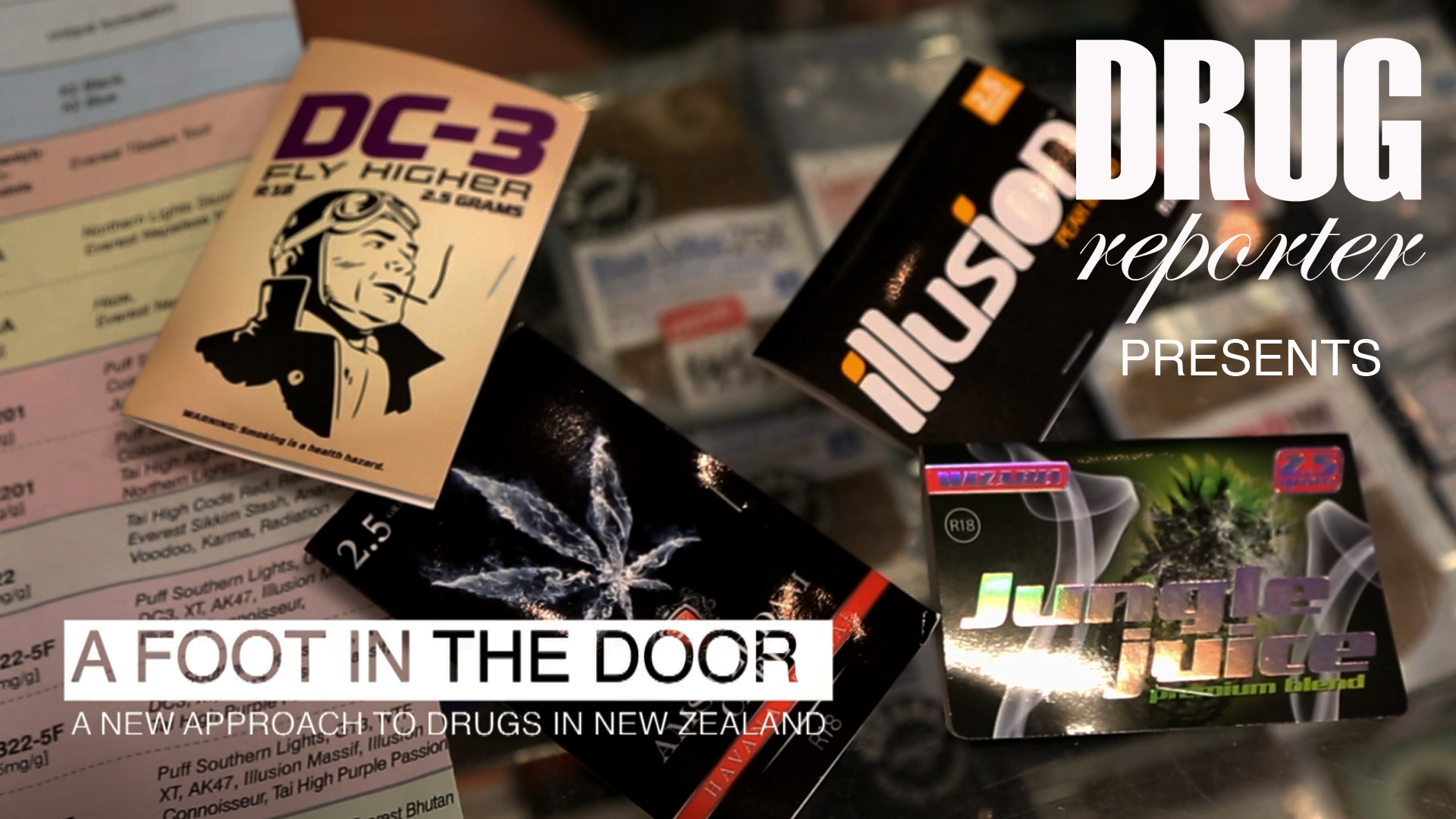 When we visited New Zealand to make a film about this pioneering policy, some retail outlets had already been licensed by the government to sell some approved substances, even before the risk assessment regulation comes into effect. A few days after we finished editing our movie, Minister Peter Dunne announced that the government will remove currently-approved legal highs from sale until they can be proven to be low-risk. The media presented it as the government performing a U-turn on its drug policy. Actually, the policy framework has not yet been abandoned, the risk assessment regime is still in place, and distributors still have the opportunity to prove their products are low-risk. What is behind the unexpected decision of the government is not scientific evidence – but the tabloid media, with its potential to frighten voters at the upcoming elections. Now it's up to the next government to determine the fate of the Psychoactive Substances Act.

Second Needle and Syringe Program Shut Down in Budapest

It is a dark time for harm reduction in Hungary: another life-saving service has fallen victim to political paranoia.

Drugreporter’s new movie, filmed at the the 2nd European Harm Reduction Conference in Basel, Switzerland, gives you an insight into the key issues surrounding harm reduction in Europe